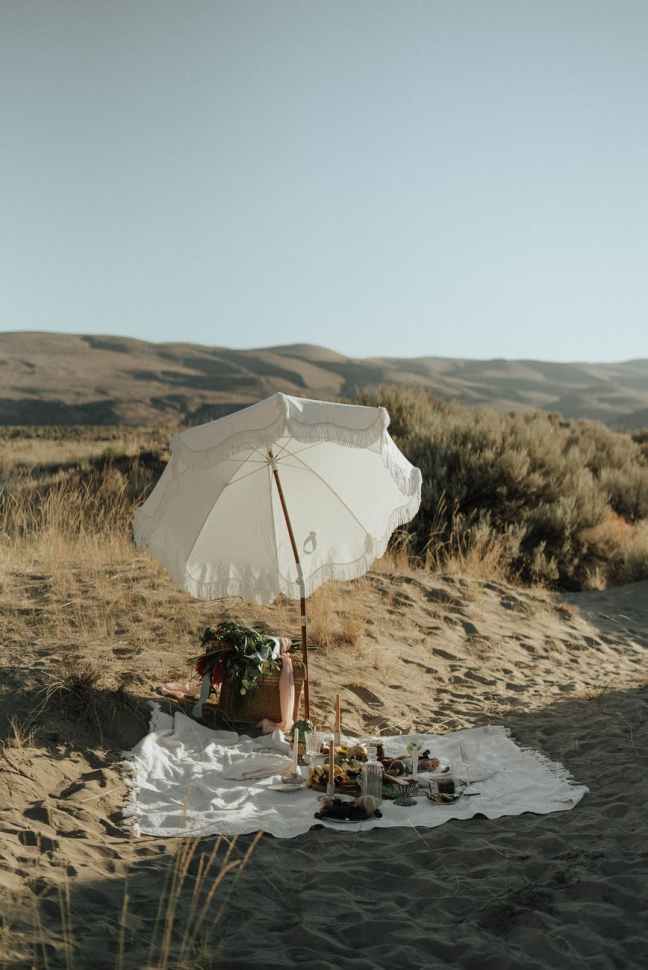 It was a busy week and I think I’ve finally figured out why I have been so tired the past couple weeks. It is HOT and humid but there is no rain in sight to break the heat or help calm down the wildfires. It’s 31 degrees C here, which is about as hot as Canada is supposed to get (those 40 temps out west are very not normal and very bad) plus humidity in the 30% range according to the weather app. So the “feels like” is well in the high 90s-low 100s F. I’m taking the drive to Dryden tomorrow to refill my cleaning supplies, and maybe eat inside somewhere?? as that opened up today for the first time since, I can’t even remember when, maybe last October? And I’m going to stop at Canadian Tire and buy another fan so I can have one in my bedroom and the main room.

I’m not certain if I have made Grace an Instagram obsession before, but if I haven’t I absolutely should have. I follow a lot of influencers on Instagram, I can’t pretend I don’t, but the list of influencers that actually influence my purchases, style, reading habits, etc. is really small. Pretty much only Carly Riordan, Krista Robertson, and Grace Atwood are on that list and then there’s like Sarah Patrick and Julia Berolzheimer for the super wealthy, super aspirational stuff. I resisted following Grace for years, she would also pop up in my suggested follows and on my explore page. And then once I followed her I resisted looking at her blog (thestripe.com) and podcast (Bad on Paper) for probably like a year and a half longer. I wish I hadn’t, although I probably saved some money – so maybe it was a good thing! She’s one of those influencers who actually feels like it is her real life and it’s not super curated and for the ‘gram.

She’s also influenced my use of Green Clean by Farmacy, one of my holy grail products; and my reading If I Had Your Face by Frances Cha and The Midnight Library by Matt Haig, two of my most enjoyed books of the year.

I know I did this last week, but I haven’t watched as much TV this week, I still haven’t watched the Loki finale even though it was on Wednesday. I just haven’t been feeling it, so Smallville is the only thing I have watched this week. The guest stars in this show are really blowing my mind; so far we have had Paul Wesley and Ian Somerhalder (the then future Salvatore brothers), Amy Adams, Jesse Metcalfe (John Tucker), Lizzy Caplan (Janice from Mean Girls), and then those actors that you see everywhere but you have no clue who they are. Also the music is so nostalgic for me, I’ve scream-sang Avril Lavigne and sobbed to Evanescence so far in Season 2, so we’re doing great.

Editing note: I had written Supernatural throughout this whole paragraph and didn’t even notice until I was googling for trailers/posters and saw Sam and Dean and was like that’s not the show?????? I’m suddenly slightly concerned…

I’ve listened to like 6 episodes of You’re Wrong About over the past two days. I think they are on a bit of a summer break because they haven’t had that many new episodes lately but they have a really big back catalogue. So far I’ve listened to The Newsboys’ Strike of 1899 (what the Disney movie Newsies is based on), Killer Clowns, the Vanessa Williams series and they are all superb. Well researched, thoughtful, and hilarious. I love the format that one of them has done the research and it’s whoever is the most interested in the topic, and then they tell it to the other host and they just react. And the way they react is pretty much the way I am reacting, so it eliminates that screaming at the podcast feeling when you know something that they hosts can’t remember.

Speaking of being influenced by Krista Robertson, I finally placed an order from her needlepoint company Penny Linn Designs and I’m in love. I cannot wait to work on the headband and I love the project bags!! They are a collab between her and artist Riley Sheehy, who does some of the most lovely paintings and for fun makes these absolutely precious little dioramas, I’m really happy with it!

A couple weeks ago at the grocery store I bought bocconcini. I was trying to make this Half-Baked Harvest recipe that calls for burrata, but there is no burrata in Sioux Lookout or Dryden (as I kind of expected), but then I realized that I missed like half the ingredients so I scrapped it.

So cut to this week and I had bits of tomato, tinned pesto, more basil then I needed for one of my planned recipes this week, and this bocconcini in my fridge and I tossed it all together with some spaghetti and holy heck it was good.

Have a great weekend! I think I might go to the drive in this weekend for Fast 9, I wish it was Black Widow, but beggars can’t be choosers, and try and find some water to sit in and regulate my body temperature lol.

Have a great weekend!