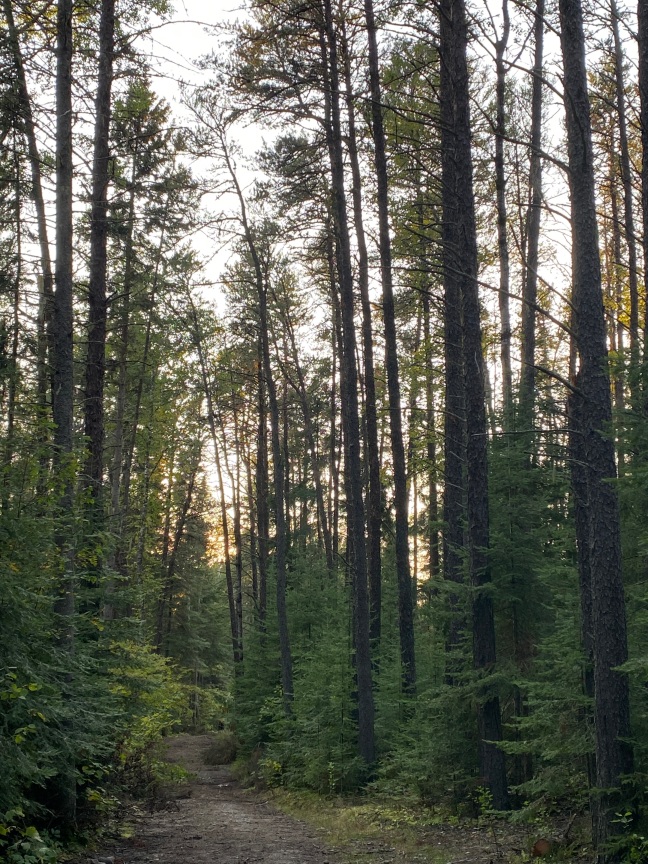 Happy weekend everyone! I am tackling Kitchen Week from Go Clean Co.’s Fall Cleaning Challenge. I may have to buy some paper towel for it, which I literally have not bought a roll of paper towel in years, I generally use reusable rags, but if my oven is as dirty as the ones on @GoCleanCo ‘s Instagram then I don’t want to sacrifice any of my rags to it. There are some really fun items this week, so let’s scroll.

Season 2 of The World’s Most Amazing Vacation Rentals is on Netflix this week! So far the cabin episode is my favorite, Camp Rush looks like somewhere KJP and Sarah Patrick would go for a summer vacation, and the house in San Miguel de Allende was so romantic and beautiful.

In less fun news, Instagram has known for years it’s bad for our mental health and is the cause of some teenage girls’ suicidal thoughts and has done literally nothing. Cool cool cool.

I never used to shop at Amazon, I still don’t want to give Jeffrey any of my money, but it is so hard to get somethings up here. I have been looking for an ice cube tray for 6 months now and cannot find one anywhere. Meghan’s list of her favourite Amazon finds is one of the only ones I’m liking stuff on.

I’m planning to watch Only Murders in the Building this weekend (it’s on Disney+ in Canada), it looks really good and all the reviews are good. Also the colors used in it make it look so appealing.

I’ve been getting frustrated with my kitchen lately, and with it being kitchen week I really want to figure out how to make it better. So I’ve been reading Meghan’s kitchen organization post over and over this week.

Okay so it’s actually going to be quite warm this weekend, but Thursday and Friday were actually quite cool and rainy, so I’m starting to feel the cozy energy and the urge to create some cozy nights in.

Well now I want to read Gabrielle Union’s memoir, and between this piece to Isis from Bring it On and Steve from Blues Clues it has been a week of cutting millenials deep.

Refinery 29’s Money Diaries can sometimes be frustrating to read, but I love reading those by people who have a significantly lower income than I do, it helps me actually see where I can cut costs, or that my grocery bill is actually pretty normal.

I haven’t had time to find star-crossed (Kacey Musgrave’s latest album) visual in Canada but this article helped me experience it.

A really interesting summary of some Royal spies throughout history (and mostly women interestingly!)

Example phrases for what to replace your negative body-talk with, not just a vague “don’t talk badly to yourself”

I keep telling myself I can’t watch Practical Magic until October, so this list of fall movies will get me through.

On the photo dump.

What was fashion like when the Met and Vogue’s Costume Institute was founded in 1946?

I love words that don’t translate into other languages. My personal favorite is “sobremesa”, Spanish, it’s the time spent around the dinner table after you finish eating, just talking and connecting with each other.

Have a great weekend!